Toulouse wants to be a “pilot” in the field of drones, both in terms of design and manufacturing activities, but also in terms of uses, with the VILAGIL project, for example, which thinks of our tomorrow.

Here are the drone manufacturer among Toulouse area

In 2011, DELAIR was hosted in one of our incubators and supported by Toulouse Metropole. Since then, the company has become a big player in the drone industry as they are dedicated to fixed-wing drones that meet the requirements of long-haul flights.
DELAIR has also created "delair.ai", a visual intelligence platform. Now DELAIR employs more than 180 people, has also established operations in Los Angeles and Singapore, and has customers across 70 countries.

Diodon is focused on inflatable drones.
Donecle enables the use of drone solution for aircraft visual inspections.
SunBird and Boreal: options for long-haul drone flights.
Drotek design, manufacturing and operation of drones for Entertainment purpose.

All kind of transportations in Toulouse

Toulouse through its expertise on other transportation means benefits from skilled people to work on airworthiness, UTM from ATM, geo-positioning accommodation of payload, auto-pilot, embedded systems, security protocols, etc... 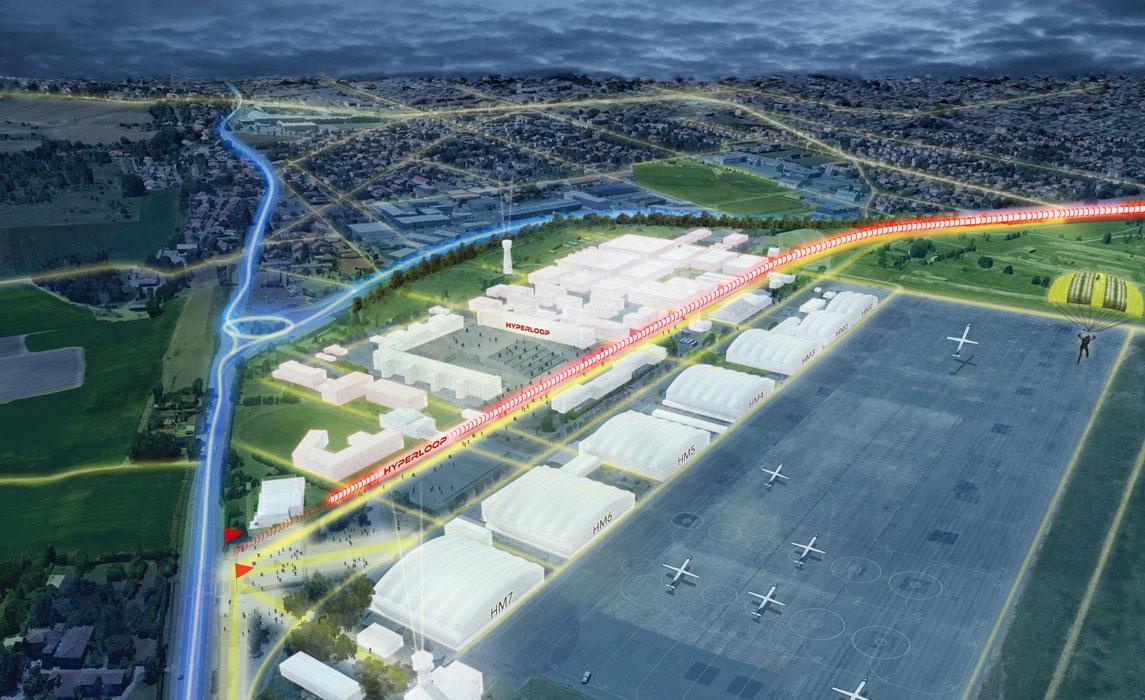 The former airport military airport Francazal has been tranformed into an experimentation zone, where all kind of new transportation is tested: HyperloopTT, Easymiles, and drones. 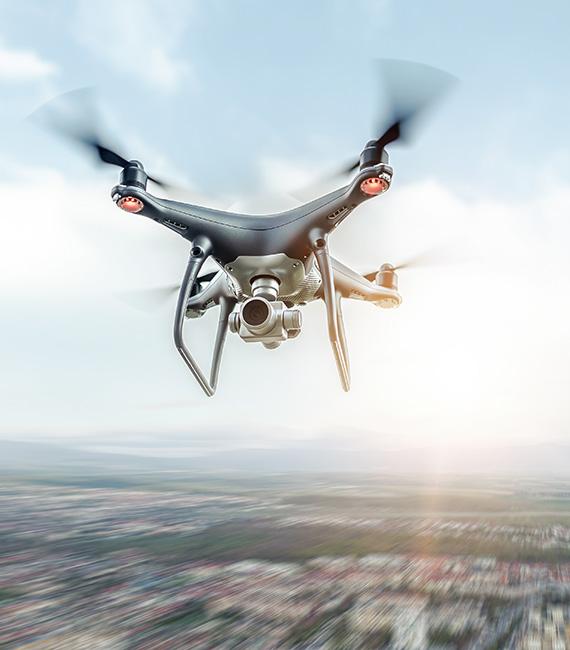 Invest In Toulouse provides free and confidential assistance during each step of your set-up and development in Toulouse.